Keeping of quality and food safety of purchased barley and produced and despatched malts is ensured by the help of Quality Control System. This system was formed and consequently certificated according to international standard ISO 9001:2001.
This system was integrated with Environmental system and Occupational health and Safety system  in the period 2006 – 2007. This integrated management  system  has been regularly certified according to international standards ISO 9001, ISO 14001, ISO 50 001, OHSAH 18001 since 2007. In 2015 our company impemented a GMB + B2,B3 system for production and sale of malt sprauts and it was cetified in July 2015 by company Bureau Veritas. 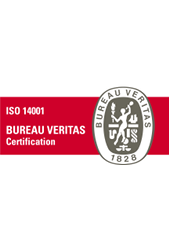 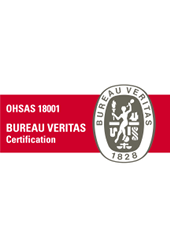 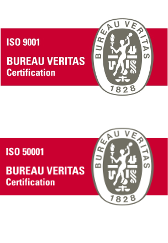