SLADOVNY SOUFFLET CR, a. s. is a part of malting division of French agricultural- food processing group GROUPE SOUFFLET, one of the biggest malt producers as well as sellers in the world.
SLADOVNY SOUFFLET CR, a. s. with its annual production capacity of 350  000t contributes with approximately 65% to total production of the malt in the Czech Republic. Among customers of SLADOVNY SOUFFLET CR is majority of home breweries and around two thirds of the production are directed to foreign markets. At Prostejov malt house, a contemporary seat of SLADOVNY SOUFFLET CR, the first production was launched as early as in 1869. The youngest malt house in Kromeriz produced its first malt in 1997.
SLADOVNY SOUFFLET CR is an owner of a historical trade mark TCHECOMALT, which has been already known since 20ties of the last century. Our company builds on its history even today.
Thanks to new investments into modern technologies and to experiences of our maltsters we are able to meet even the most demanding requirements of our customers namely at a rigid adherence to international standards of ISO 9001, ISO 14001 and OHSAS 18001 norms.
SLADOVNY SOUFFLET CR offers a wide range of malting products from classic Pilsen malt (produced not only in modern automatic facilities but also traditionally on the floors), up to various kinds of special malt. 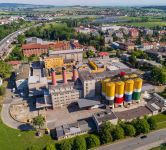 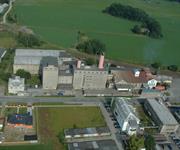 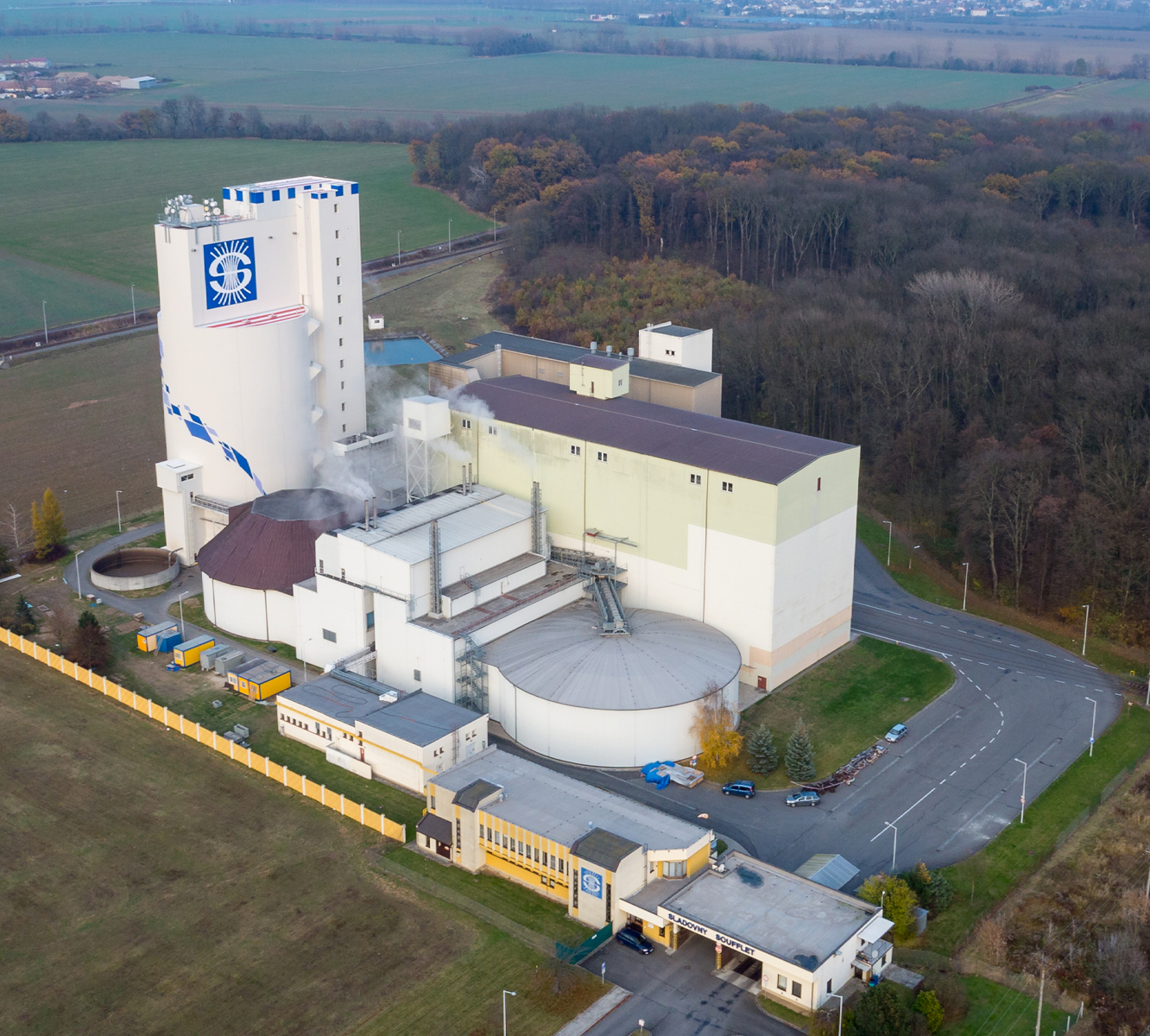 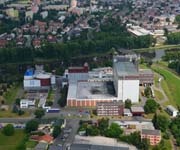 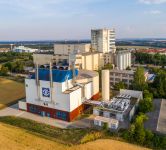 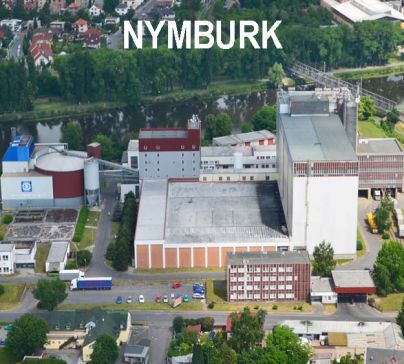 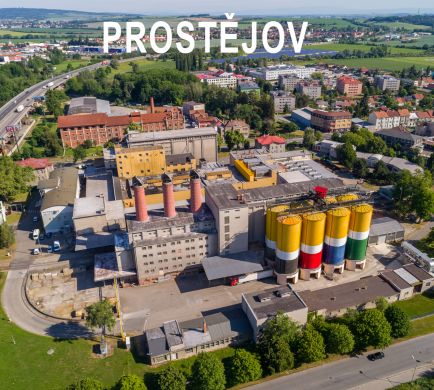 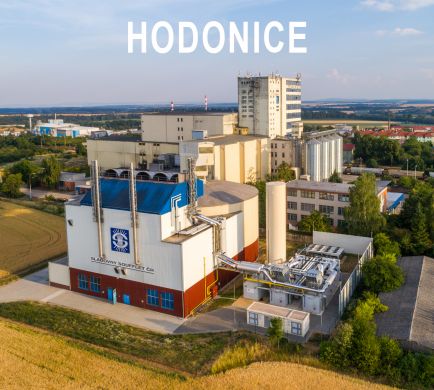 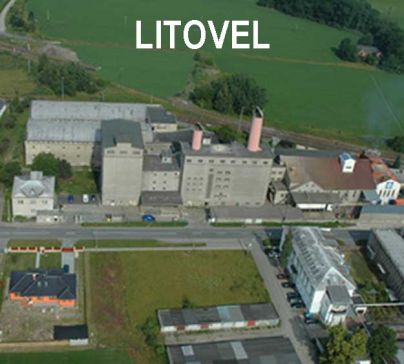 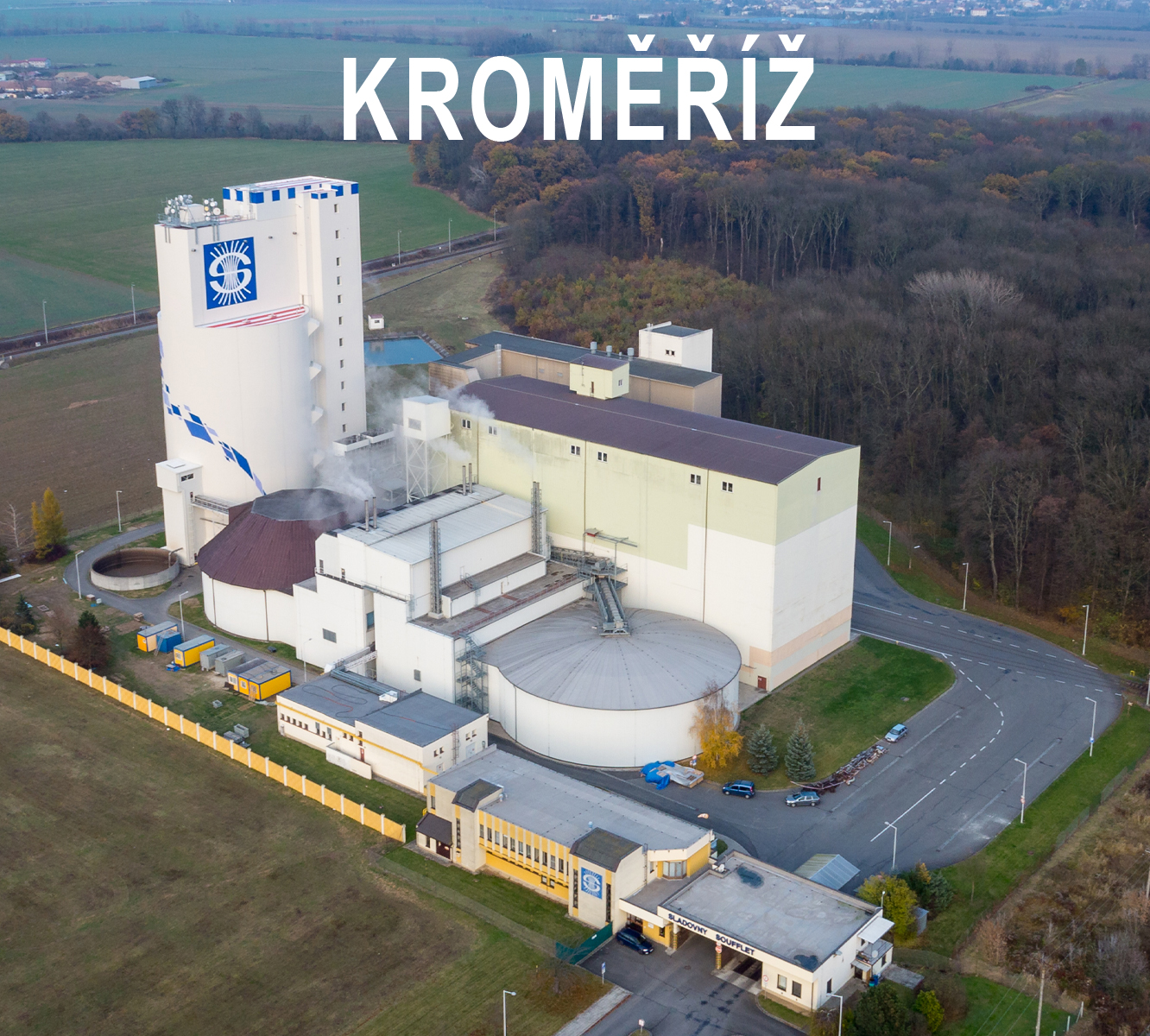